He’s older, sophisticated, and harboring secrets. She’s intelligent, beautiful, and emotionally numb.
On the surface, advertising executive Jack Evans has it all. Blessed with striking good looks, a thriving career, a stylish wife, and an adoring daughter, he’s still struggling with personal turmoil. And when his wife abruptly leaves, it’s up to Jack to care for his child alone while picking up the pieces of his broken past.
While doing so, Jack is drawn to the up-and-coming executive, Kathleen Brighton. She’s stunning and intuitive—and everything he needs now that the divorce is finalized. As he falls for his sexy colleague, Jack worries that Kathleen may not be able to handle the chaos of his life. Will Jack escape the mistakes of his past to capture the future he deserves? 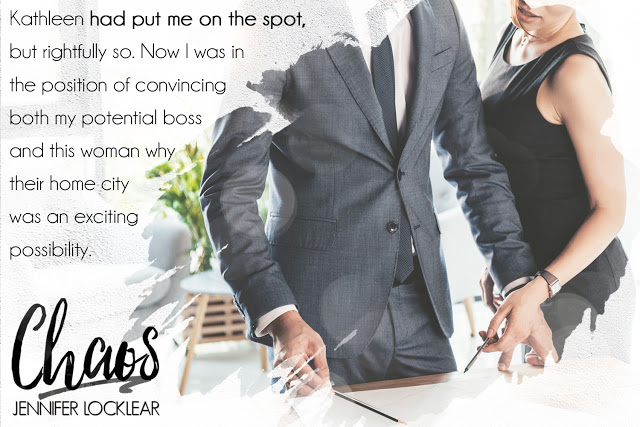 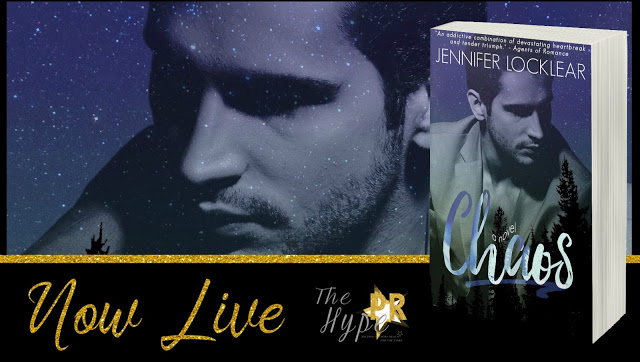 Jennifer Locklear lives in the Pacific Northwest region of the United States. She married her high school sweetheart, Morgan, in 1995. She is the mother of two children, a son and daughter.
Jennifer enjoyed creative writing as an adolescent, but set aside her favorite hobby to concentrate on college studies, career and family. In 2010, she rediscovered her passion for writing when her husband recruited her to edit his own stories. They co-authored and published their debut novel, Exposure, in 2014.
Since 2000, Jennifer has been employed in fundraising and development for a non-profit organization. She has been a contributing reviewer for the “Bookish Temptations” book blog and is a founding moderator of “Argyle Empire,” an approved fan site for author Sylvain Reynard. She also enjoys participating in charitable activities, both locally and online.
Constellation is Jennifer’s first solo novel.
Facebook * Twitter
Hosted By: