Skip to content
September 15, 2016 jenlanebooks
I love the first two books in this series: Fix You and Trouble Me. And here’s the cover for book three: USE SOMEBODY!

Use Somebody is Beck Anderson’s newest Hollywood standalone!

Add to your TBR at: http://bit.ly/2bYXvId 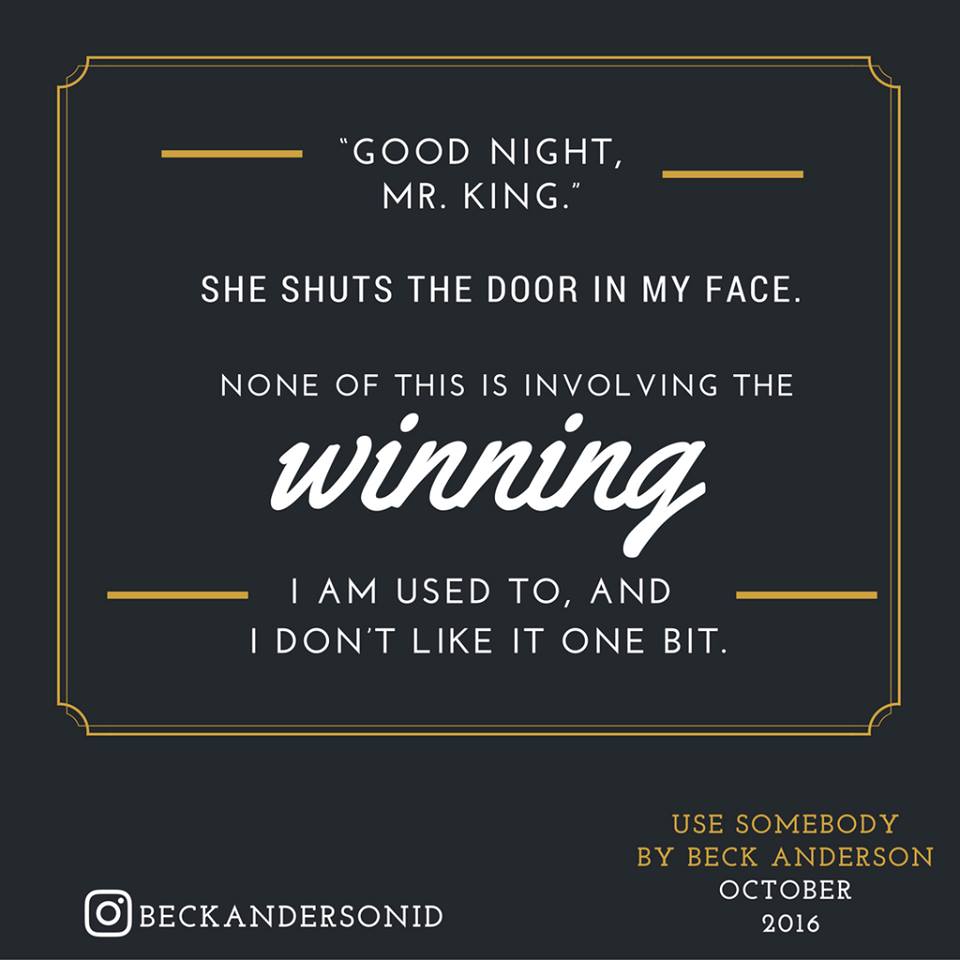 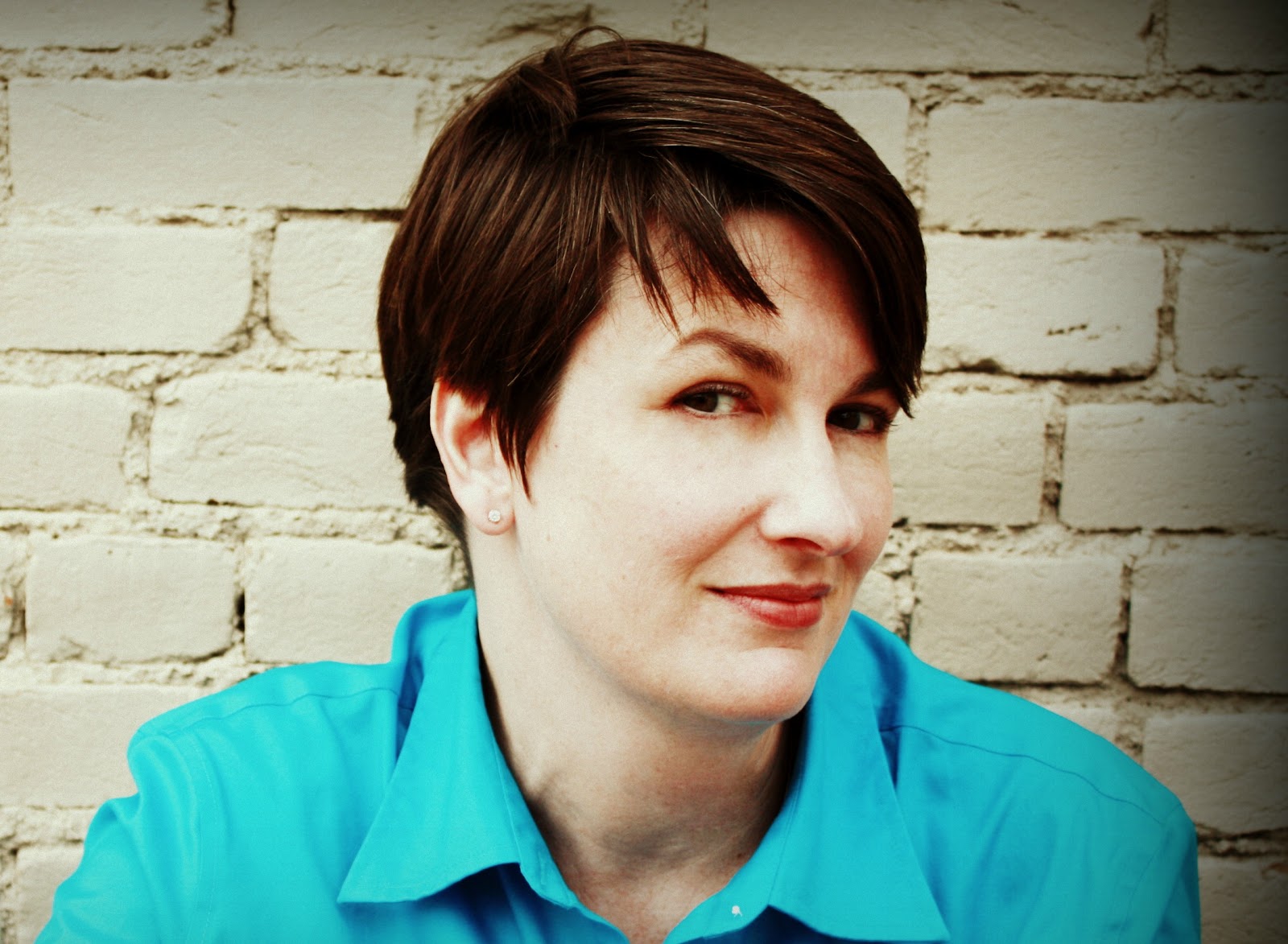 1 thought on “Cover Reveal: USE SOMEBODY by @BeckAndersonID #Contemporary #Romance #Series”