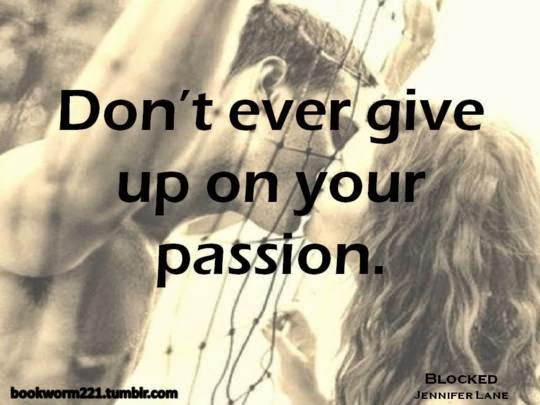 5 thoughts on “With Good Behavior #Sale and #Giveaway”